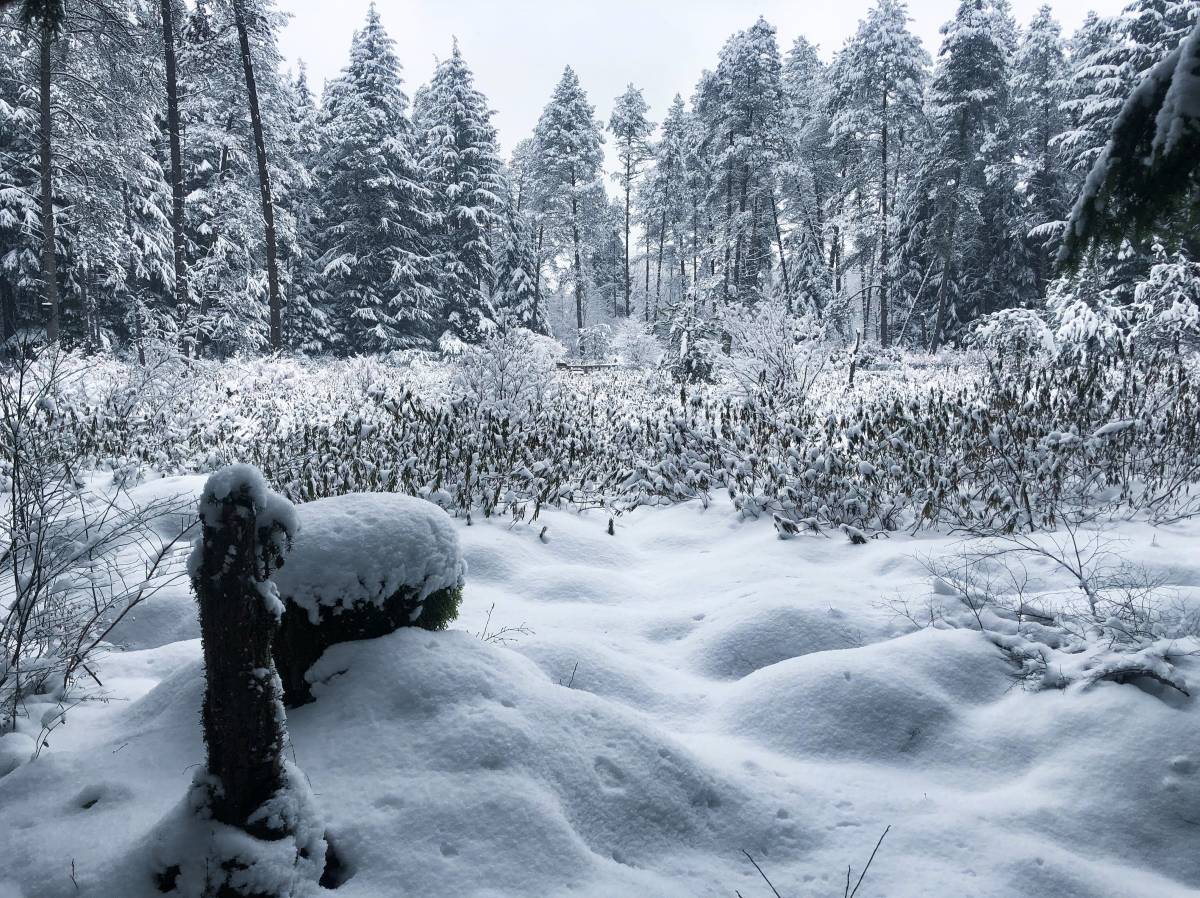 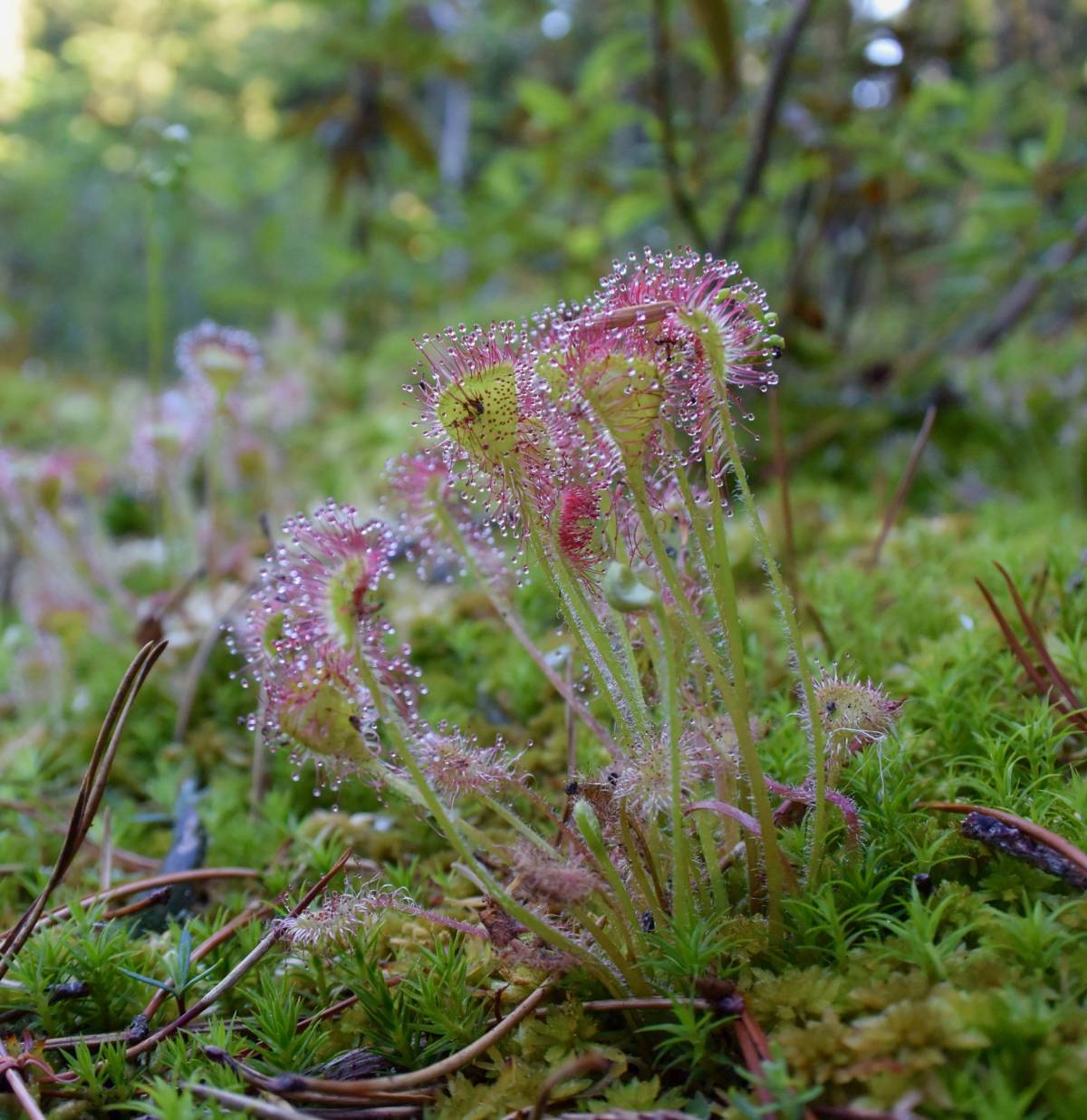 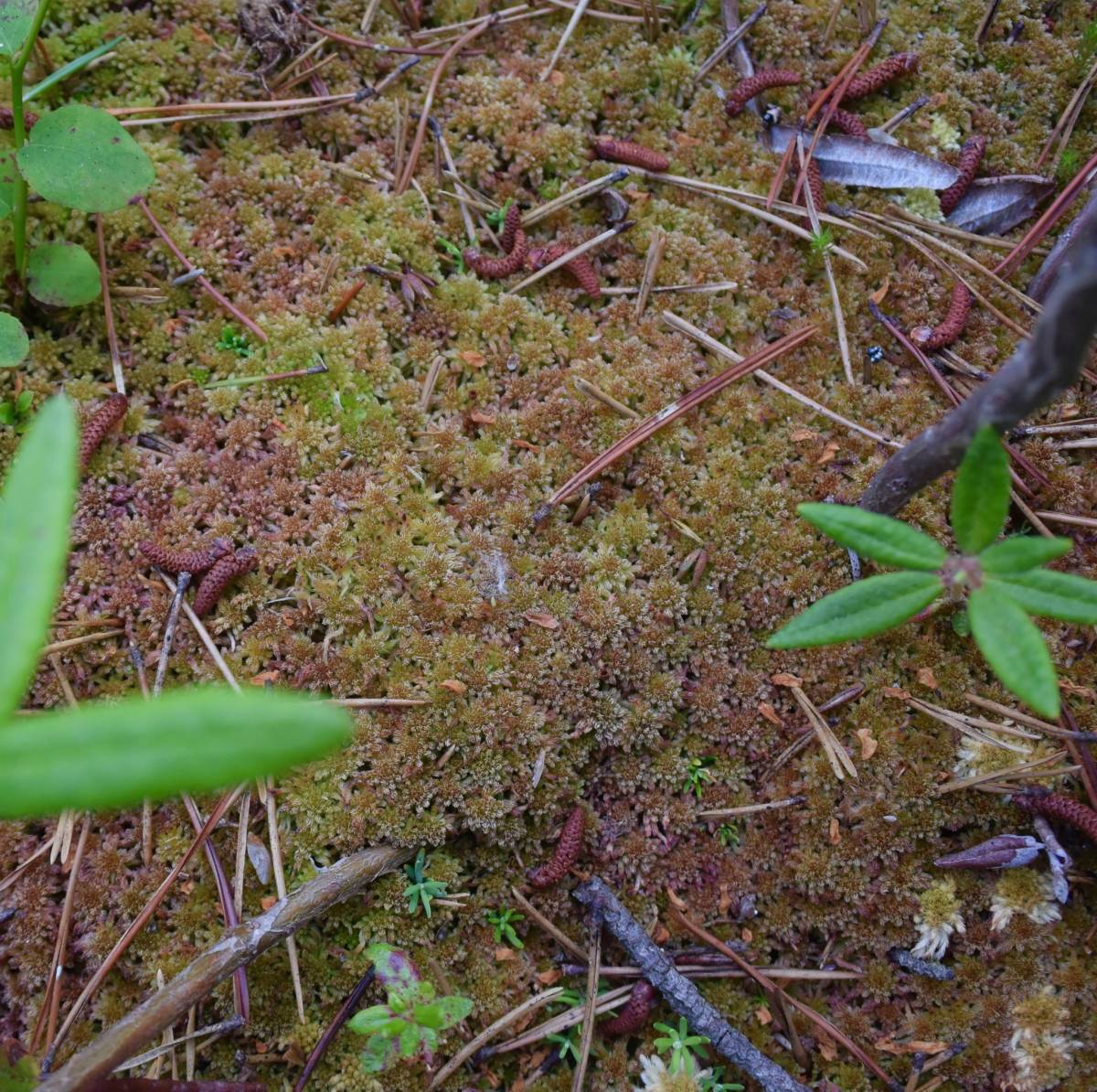 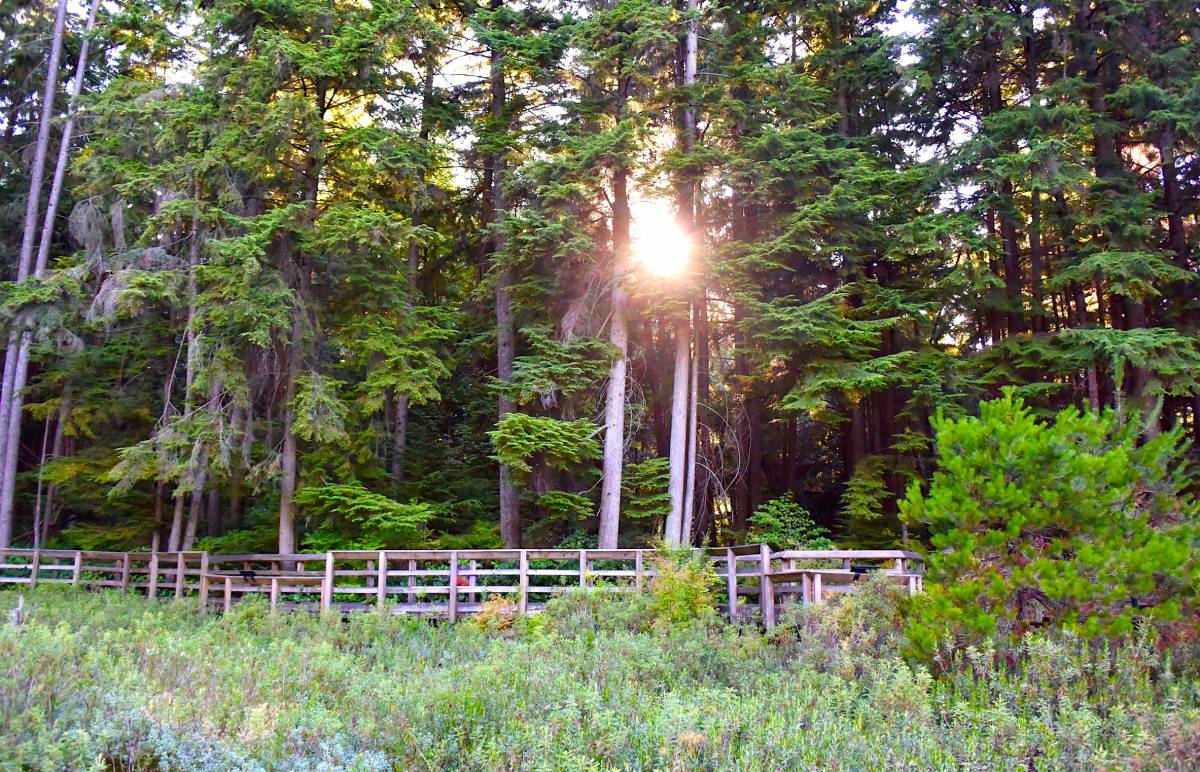 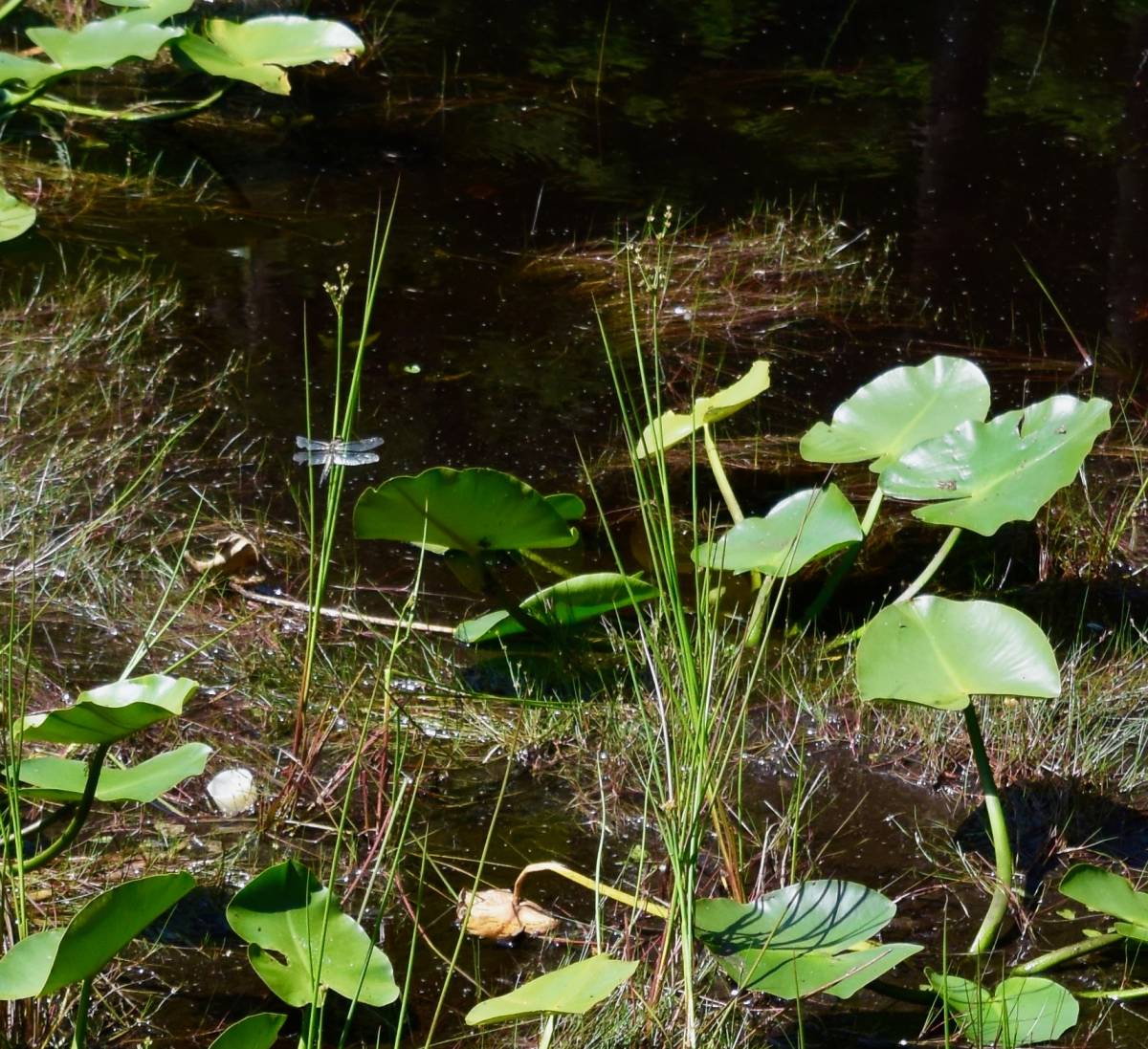 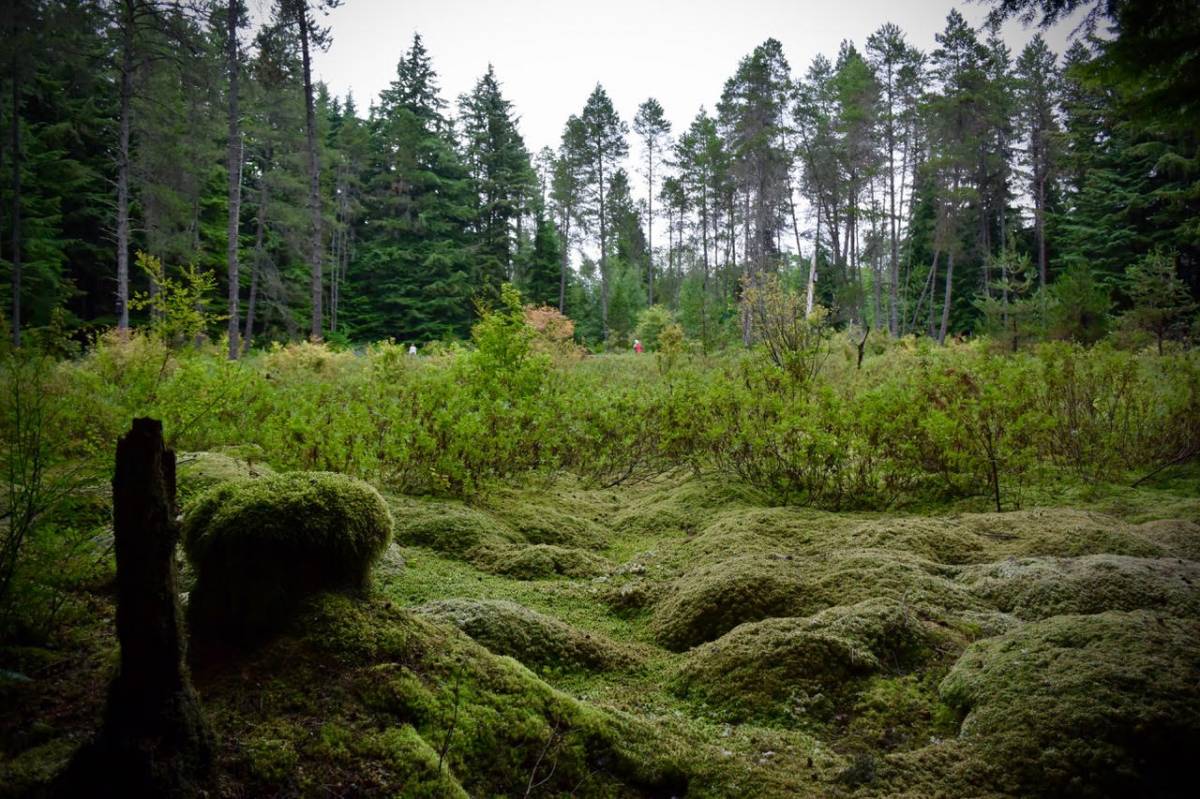 Camosun bog is a rare and beautiful ecosystem located within Pacific Spirit Park on the west  side of Vancouver and was nearly lost due to damaging human activity. Since 1995 the Camosun Bog Restoration Group has been working hard to restore the bog and to reverse the damage.

Camosun Bog (xʷməm̓qʷe:m) is located on the unceded territory of the Musqueam nation (məθkʷəy̓əm). The once large Camosun Bog was a source of food, medicines, raw materials and trade commodities for the Musqueam people. Elders told children stories of the two-headed serpent, sʔi:ɬqəy̓, that lived in the bog. It emerged from the upland and came down to the estuary, near the Musqueam village. It made a winding stream bed and left the sacred plant maθkʷwaý, which grew from its droppings. Children were warned that if they played in the bog area, they may be taken by this entity.